Ten places to visit in France during the holidays 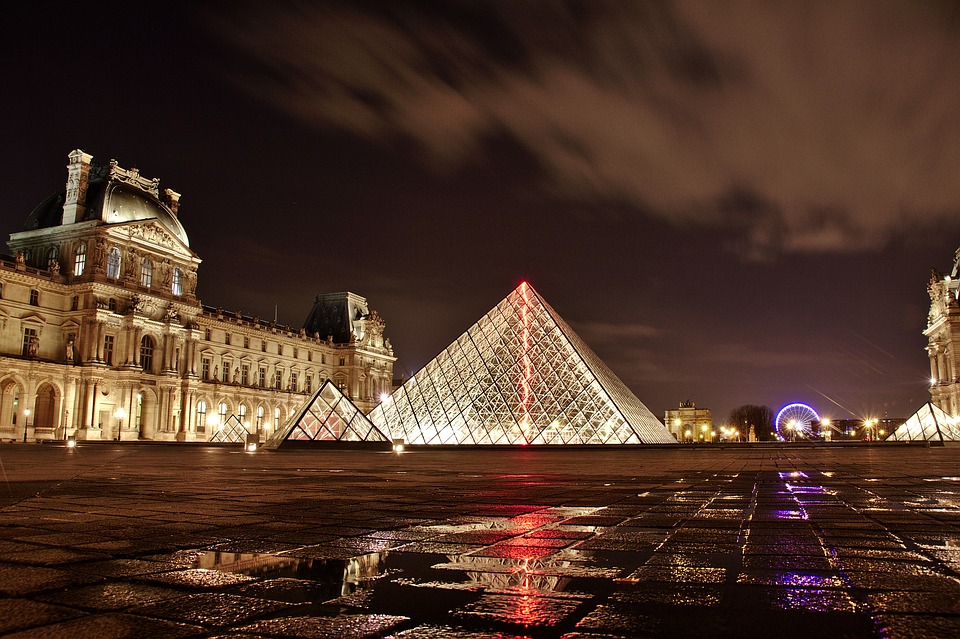 France is one of the best destinations in Europe to go on vacation. Amazing landscapes, amazing castles, spectacular museums, and exquisite cuisine; France has everything to satisfy all tastes. If you are thinking of traveling to France for a well-deserved vacation, here we present the ten places you have to visit in France if you go for the first time.

What to visit in France?

Clearly, Paris is the first city you should visit in France.

It is good to admire and wanting to stay for many hours in the Eiffel Tower, but do not miss the other beauties that the city has for you. The Arc de Triomphe, the Champs Elysees, Notre-Dame, the Louvre, the Orsay, the Pantheon, Montmartre, the Basilica of the Sacre Coeur, the Wall of “je t’aime”; in short, there are hundreds of places to meet in Paris that no matter the days you dedicate to it, they will never be enough.

Lyon is the third largest city in France. Its Historic Center, inscribed on the list of World Heritage Sites by Unesco, keeps corners, streets, mansions, cathedrals, houses and all kinds of landscapes so beautiful that you will not forget them. In addition, Lyon is a world leader in French pastry and gastronomy.

If you want to know paradise, then you can not miss Corsica in your tour of France.

This island is nestled in the Mediterranean Sea and is one of the most beautiful places to see in France. Beaches of fine white sand, on the edge of an intense blue sea, beautiful natural parks for hiking, unforgettable landscapes, picturesque cities, Mediterranean villages, archaeological sites and much more you will find in this part of the French territory.

This is another of the inevitable destinations in France. Marseille is a coastal city in the Mediterranean and contains amazing places like the Port; the Basilica of Notre-Dame de La Garde, symbol of the city; the Barrio del Estaque and the Calanques National Park; they are some of the places you can not miss in this beautiful French city.

The Côte d’Azur is a point formed by the cities of Cannes, Nice, Saint Raphael and Saint-Tropez; aspect that has made it one of the most tourist places in France.

The French Riviera is one of the best trips you can take in France, not only for the beauty of its coasts; but also for the history and architecture of its villages.

This charming region is full of history, good wine, great castles and beautiful wooden houses. Alsace is located near the border of Germany and Switzerland, so you will see in all the direct influence of these two countries. It is optimal any time of the year to traveling to Alsace, but without a doubt, the best of all is at Christmas, due to the beautiful Christmas markets that invade the entire region at this time.

Mont Saint-Michel is one of the most visited places in France.

It is in the Normandy region and is truly beautiful. When you go to visit it, you will realize that it is much more beautiful and impressive than what you see in the photos. This is a visit to never forget.

If we continue talking about beautiful places in France, the Loire Valley is another destination that cannot be missing from your list. The Loire Castle Route is very famous throughout the world and is one of the many masterpieces you have to see in France.

In the French southwest, there is Bordeaux, a beautiful city declared a World Heritage Site by Unesco. Bordeaux is very famous for its classical and neoclassical architecture.

It is also famous for its wine; it has six wine routes that you can do throughout the territory.

Toulouse is a small city that stands out for its elegance and vivacity. It is also known as the pink city because of the brick color of many of its buildings. Despite its size, this city does not go unnoticed, because it has very beautiful spaces; among which stands out the Place du Capitole, listed as one of the most beautiful squares in France. Nor can you miss the Basilica, the Convent of the Jacobins and the Garden of Plants.

The cheapest cities in Europe to travel and visit

Best destinations for backpackers in the world

The most original hostels in the world where you must stay

Enter our social networks to see images and videos of tourist destinations in the world, such as in Colombia that you will find the Lost City, Minca, Tayrona Park, Cabo de la Vela, Punta Gallinas, among others

« Pools of the Guejar. How to get there and best time to go
The most amazing, unique and spectacular natural wonders in the world »